An artistic interpretation of Curiosity’s view atop a Martian mountain was created by mission team members who were impressed by the breathtaking landscape.

NASA’s Curiosity rover captured a remarkable image from its most recent position on the Mt. Sharp side of Mars. The mission team was so inspired by the beauty of the landscape that they combined two black and white versions of the images from different times of day and added colors to create a rare Red Planet postcard.

Curiosity captures a 360 degree view of your surroundings with its navigation cameras in black and white every time he completes a ride. To make the resulting panorama easier to send to Earth, the rover keeps it in a low-quality compressed format. But when the rover team saw the view from Curiosity’s latest stopping point, the scene was too pretty not to capture it in the highest quality that navigation cameras are capable of. 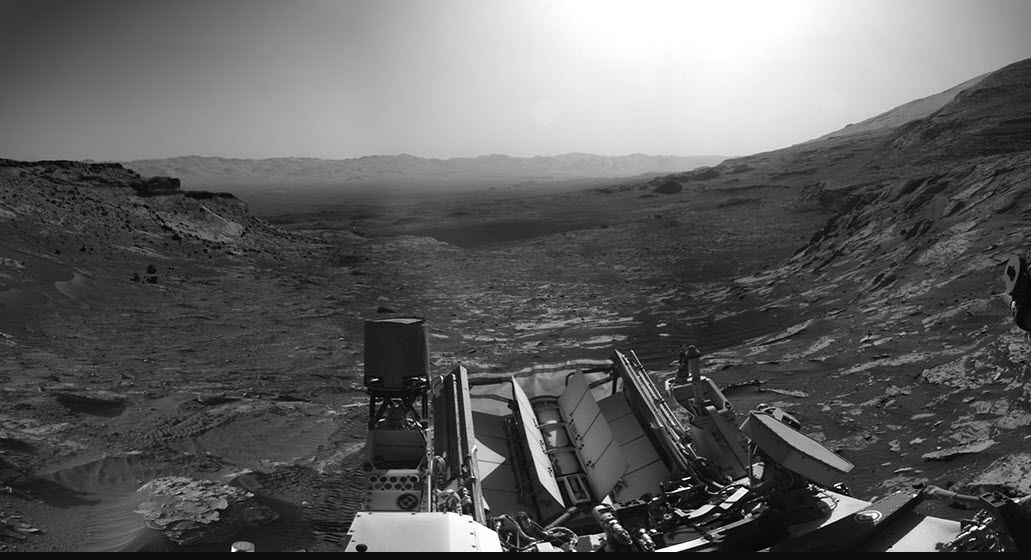 Many of the rover’s most impressive panoramas are from the Mastcam instrument color, which has much higher resolution than navigation cameras. That’s why the team added their own colors to this latest image. The shades of blue, orange and green are not what the human eye would see; rather, they represent the scene seen at different times of the day.

On November 16, 2021 (working day 3299 on the mission’s Mars, or sun,) engineers commanded Curiosity to take two sets of mosaics, or composite images, capturing the scene at 8:30 am and again at 4:10 local time on Mars. The two hours of the day provided contrasting lighting conditions that highlighted a variety of landscape details. The team then combined the two scenes into an artistic recreation that includes elements of the morning scene in blue, the afternoon scene in orange, and a combination of both in green. 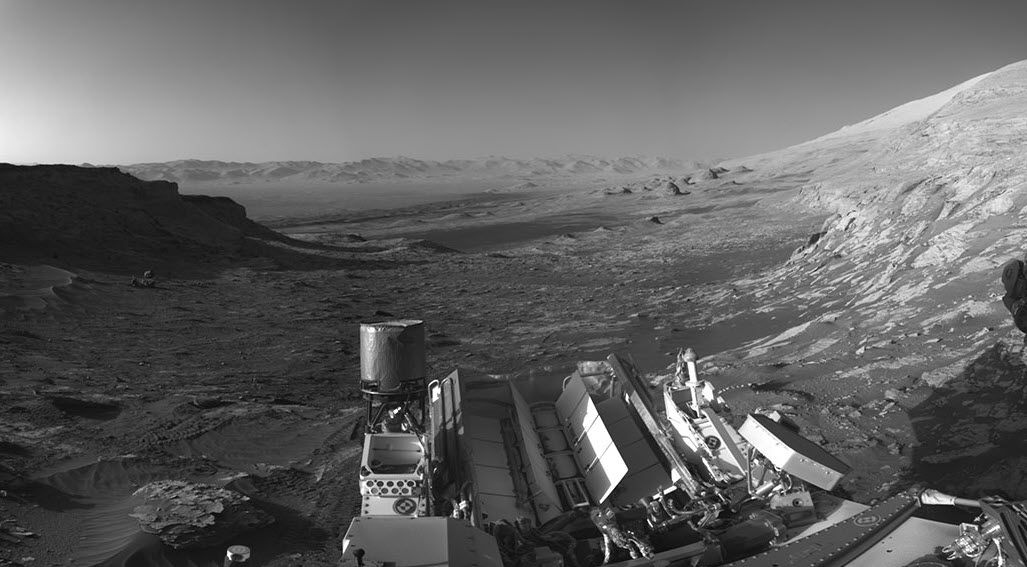 In the center of the image is a view of Mount Sharp, the 5-kilometer-high mountain that Curiosity has climbed since 2014. Rounded hills can be seen in the distance, in center-right; the Curiosity rover noticed this closely in July, when the rover started noticing intriguing changes in the landscape . A field of sand swells known as the “Sands of Forvie” stretches 400 to 800 meters away.

At the far right of the panorama is the cliff “ Montanha Rafael Navarro ”, which owes its name to a scientist from the Curiosity team who died earlier this year. Behind it is the top of Mount Sharp, high above the area Curiosity is exploring. Mount Sharp lies within Gale Crater, a 96-mile-wide (154-kilometer-wide) basin formed by an ancient impact; The far rim of Gale crater is 7,500 feet high (2.3 kilometers) and is visible on the horizon from about 18 to 25 miles away (30 to 40 kilometers).

The Curiosity mission is led by NASA’s Jet Propulsion Laboratory, which is administered by Caltech in Pasadena, California.