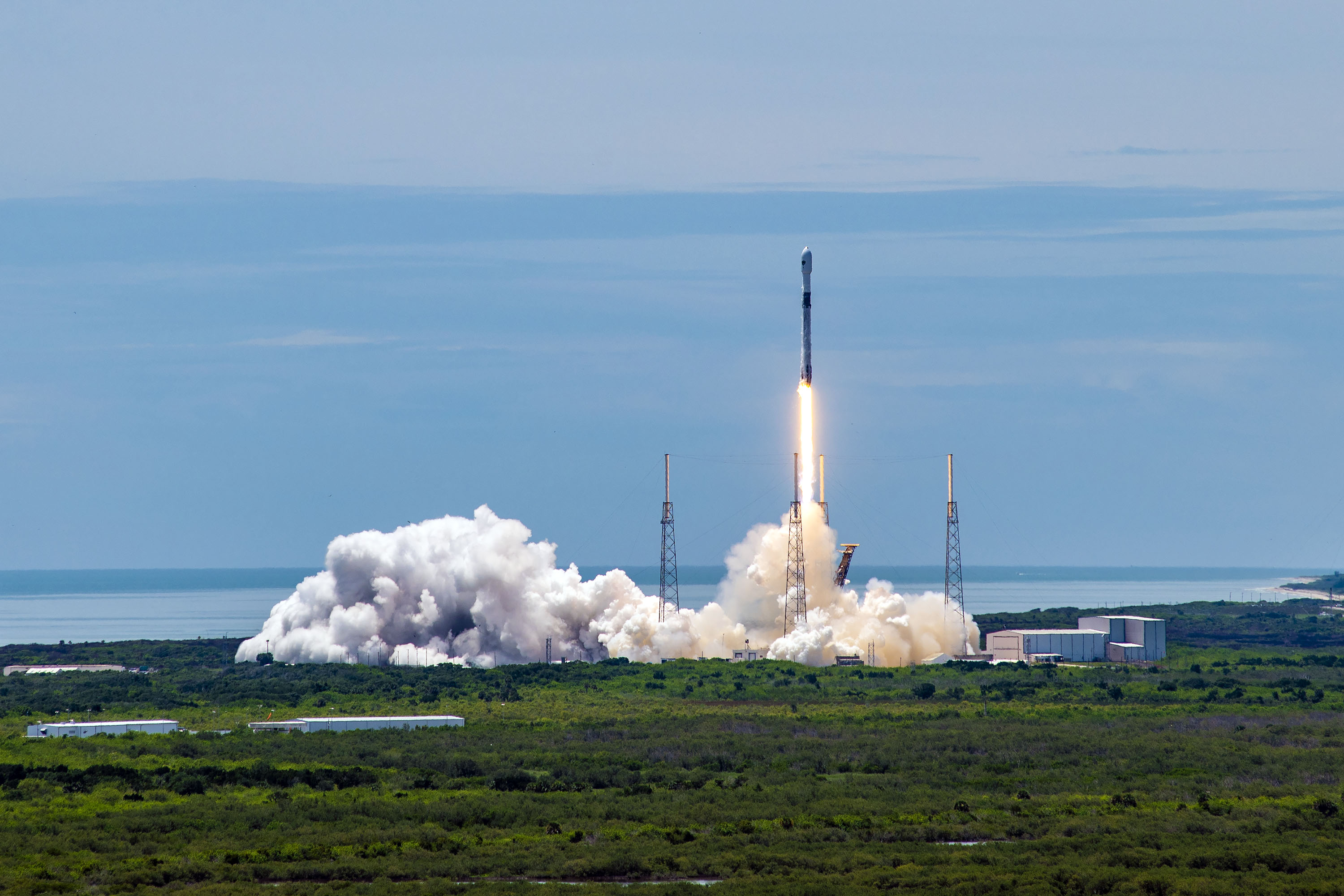 The start is currently scheduled for 21:31 Polish time due to the weather.

The take-off was postponed to June 30 at 20:56 due to violation of the restricted zone by the aircraft.

The Falcon 9 rocket from the SLC-40 platform on Cape Canaveral, Florida, with the Transporter-2 mission, is scheduled to launch on June 30 at 20:56 Polish time (18:56 UTC). 88 satellites will be launched into polar orbit. The startup window will take 58 minutes. Charge separation will begin just over 57 minutes after take-off.

The start will be available live on our website. 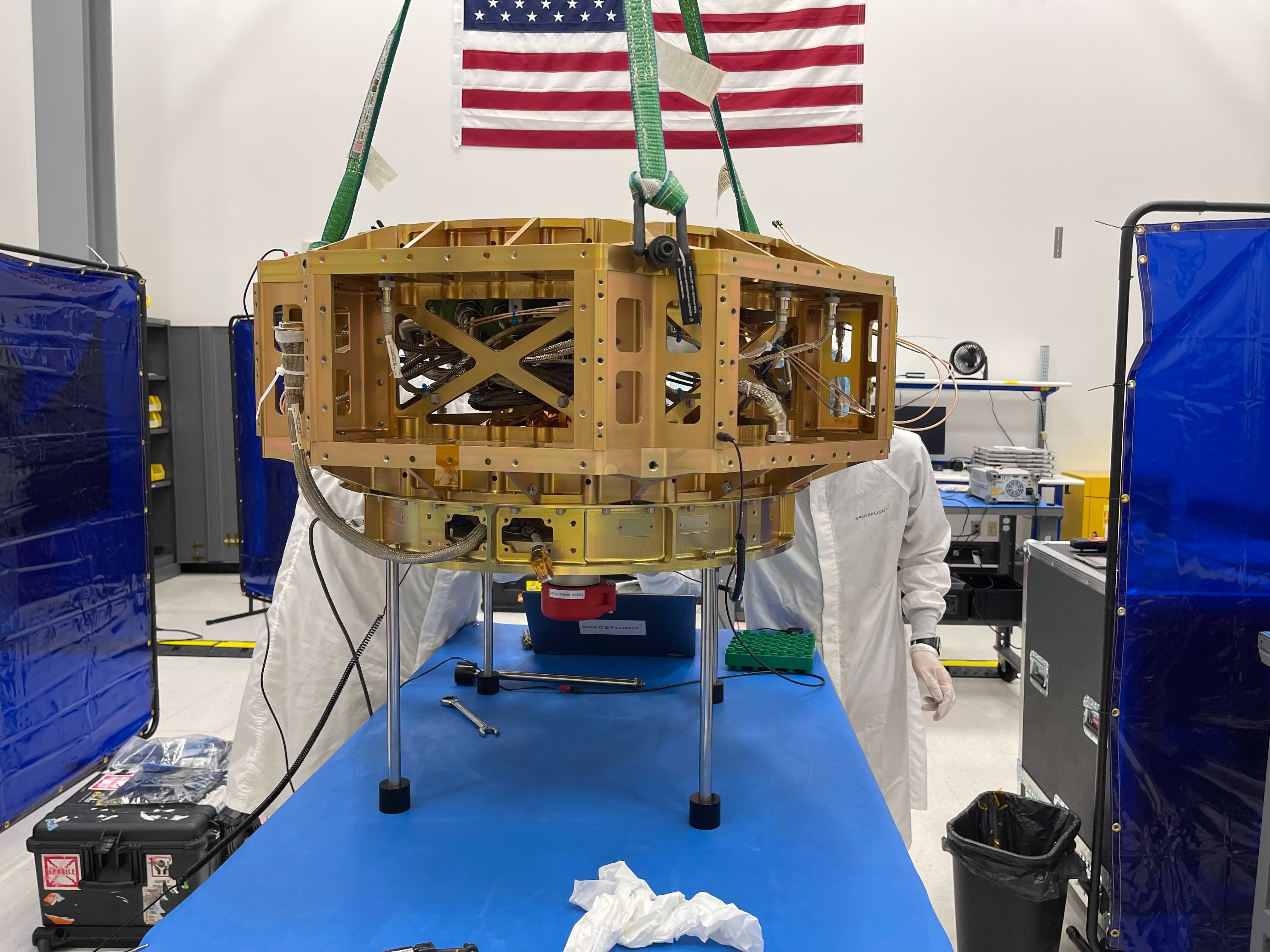 Transporter-2 is the second dedicated mission of SpaceX’s small satellite launch program, SmallSat Rideshare. The Falcon 9 rocket will carry payloads contracted by intermediaries – Spaceflight, Exolaunch and D-Orbit – as well as directly by SpaceX.

Spaceflight is to carry out during this mission, which the company calls SXRS-5, two transfer vehicles that can host an additional payload, as well as transport and launch other satellites. It will be the second Sherpa-FX vehicle, as well as the first Sherpa-LTE vehicle, equipped with an electric drive, thanks to which it can significantly change the orbital parameters after separation from the rocket. 35 satellites for customers will be launched.

Exolaunch called its mission Fingerspitzengefühl (loosely translated “intuitive instinct”). 29 satellites are to be launched into orbit for various customers, with a total mass close to one tonne. D-Orbit will put the ION SCV Dauntless David transfer vehicle into orbit as part of its Wild Ride mission, delivering six satellites into orbit. 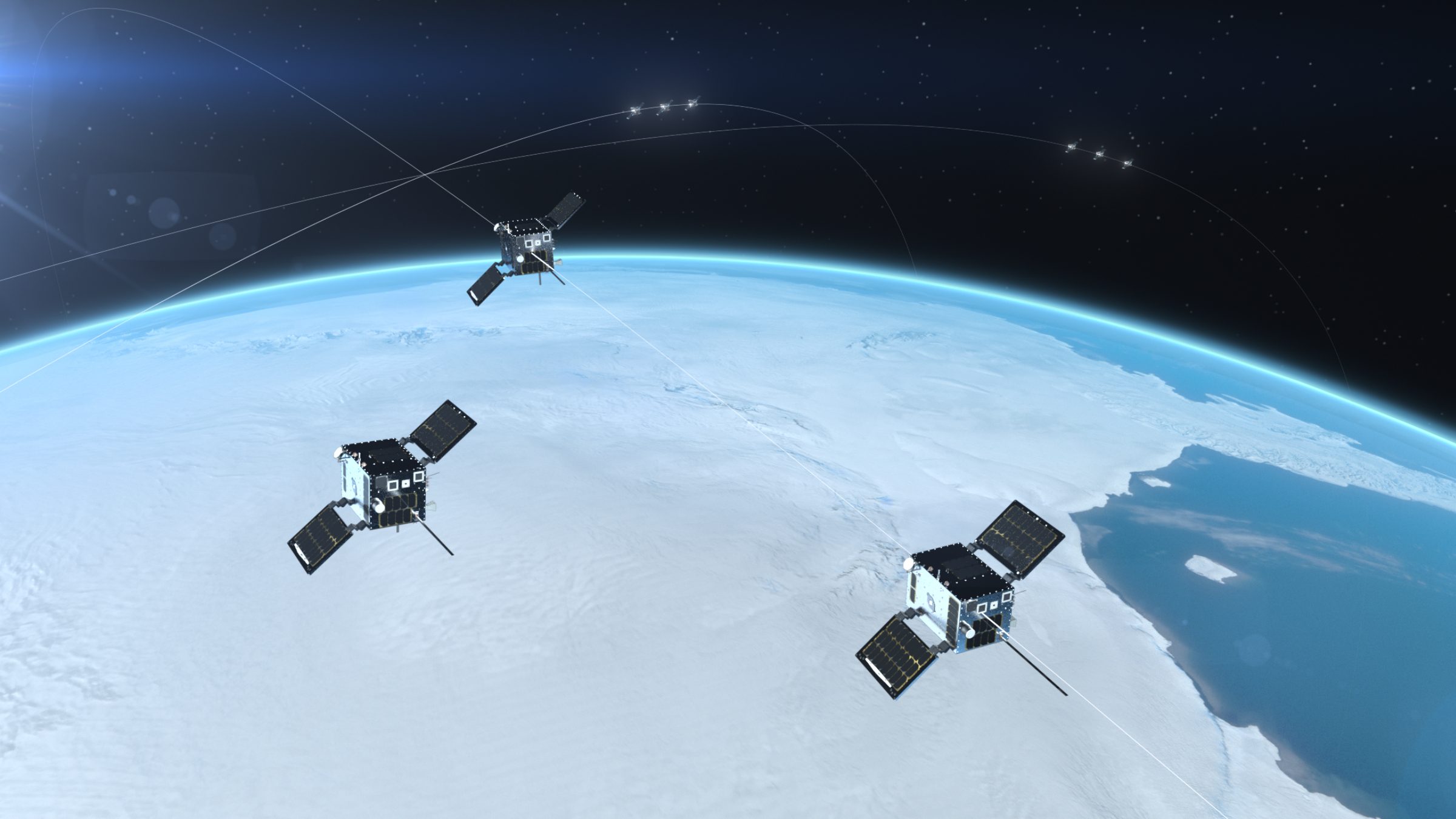 The payloads brought into orbit during this mission include, but are not limited to:

Falcon 9 will also carry five payloads for SDA, the US Department of Defense agency responsible for coordinating space operations. A pair of satellites, called Mandrake 2, will be launched to demonstrate laser communication with each other in orbit. Initially, they were to be taken out as part of the Transporter-1 mission in January 2021, but they were damaged during the preparations for take-off. The next payload is a pair of cubesats, which are to demonstrate the possibility of optical communication between satellites, as well as with a military drone. The fifth payload will be aboard the Loft Orbital YAM-3 satellite. It will be equipment developed by the Scientific Systems Company to demonstrate the processing and analysis of data from multiple sources directly in orbit.

At the top of the rocket, there will also be three satellites built by SpaceX in the Starlink constellation, which is intended to provide Internet access around the world. In polar orbit, they will join the ten satellites that were launched during the Transporter-1 mission.

The weather forecast now gives a 70% chance of favorable conditions in the designated start window. The main obstacles can be cumulus clouds and storm-related cloud anvils.