The Falcon 9 rocket, bearing the traces of the three previous missions, and the Dragon 2 cargo capsule at the LC-39A launch site at the Space Center. Kennedy in Florida (Source: NASA Kennedy / SpaceX) 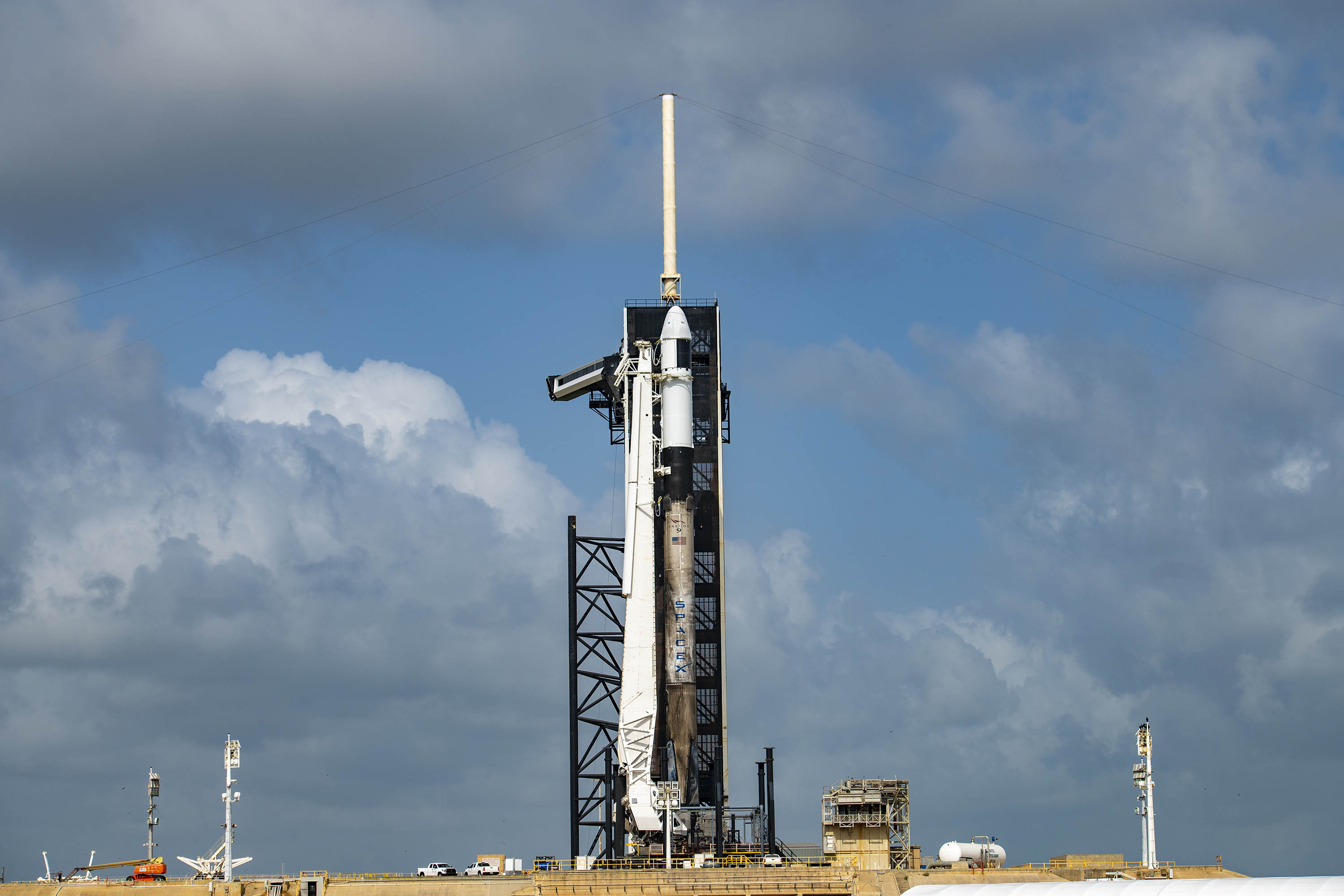 The Falcon 9 rocket, bearing the traces of the three previous missions, and the Dragon 2 cargo capsule at the LC-39A launch site at the Space Center. Kennedy in Florida (Source: NASA Kennedy / SpaceX)

The start on August 28 was canceled due to the weather. It is currently scheduled for August 29 at 09:14 CEST.

The Falcon 9 rocket with the twenty-third supply mission to the International Space Station (ISS) is scheduled to launch on August 29, 2021 at 09:14 Polish time (07:14 UTC). The rocket will set off from the LC-39A launch pad at the Kennedy in Florida and will be carrying the Dragon 2 cargo capsule loaded with supplies, spare parts and science experiments. It will be the third mission in the second phase of the NASA CRS program ( Commercial Resupply Services), which assumes delivery of goods to the ISS by private companies.

The broadcast from the start will be available live on our website. 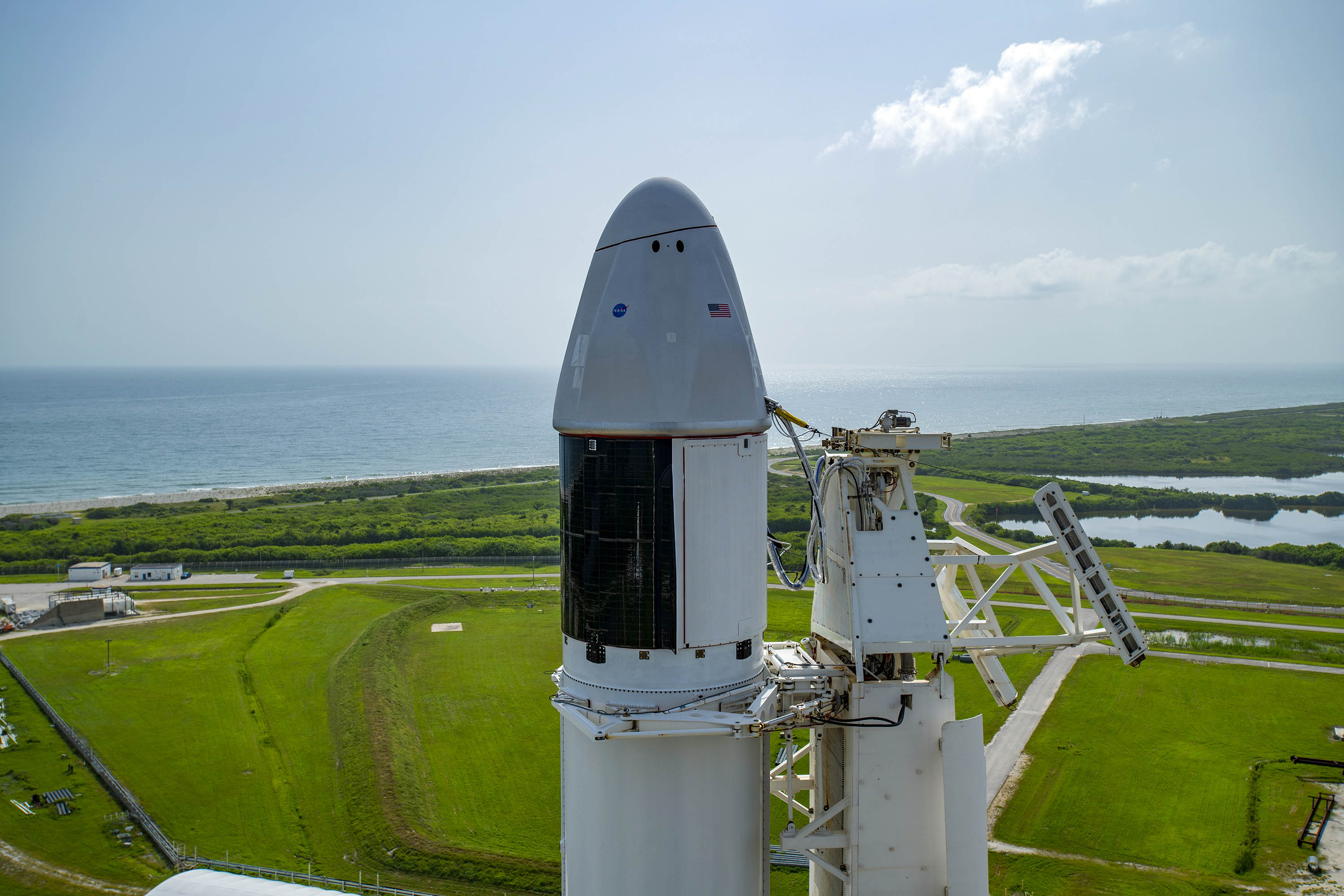 The first stage of the Falcon 9 rocket, which will take part in this mission, was previously used in three missions: Crew-1 in November 2020, Crew-2 in April 2021 and SXM-8 in June 2021. After the separation of the second stage, the landing of the booster in the Atlantic Ocean on the platform is planned A Shortfall of Gravitas (ASOG) who has not participated in any mission so far. The Dragon 2 cargo ship will be reused for the first time during its upcoming launch. Previously, it took part in a supply flight to the ISS as part of the CRS-21 mission.

This particular copy of the cargo Dragon 2, designated C208, by taking part in the CRS-23 mission will set a new record for SpaceX ships. It will fly in the shortest time interval ever, which is exactly 8 months, 22 days, 14 hours and 57 minutes. The previous record belonged to the ship C206, participating in the Crew Demo-2 and Crew-2 missions, between which the intervals were 10 months, 23 days, 17 hours and 27 minutes.

As with any supply mission, some interesting scientific experiments were found on board the cargo ship Dragon 2 among the supplies and spare parts.

A successful static test prior to the CRS-23 mission took place on August 26, 2021. The weather forecasts now give a 60% chance of starting on the scheduled date. Cumulus clouds as well as precipitation can be the main obstacles. If the mission is postponed by two days, the chances of starting increase to 80%.

The autonomous docking of the Dragon 2 cargo capsule to the International Space Station is planned less than 31 hours after take-off.